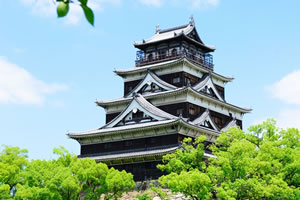 Newly built by Terumoto Mori in 1589. The castle tower was completely destroyed by the atomic bomb. ”It was restored in 1958 and is now in its current form. Also known as rijou. 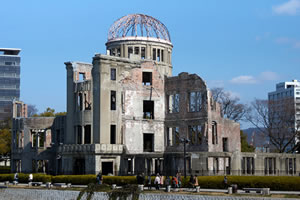 August 1945 Atomic bomb bombed. It is permanently preserved as a symbol of peace that remembers the devastation of the atomic bomb. 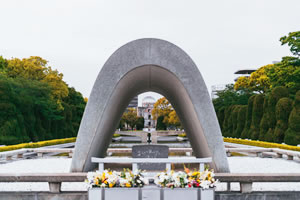 There is a park built in the hope of permanent peace in the world, the Atomic Bomb Dome, the Memorial to the Atomic Bomb Victims, and the Hiroshima City International Conference Hall. 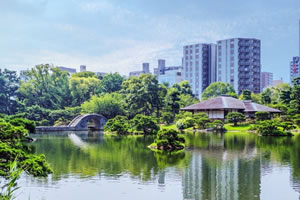 The lord of the Hiroshima domain, Nagaakira Asano, has been creating a garden for a villa since 1620 by a tea master, Muneka Ueda. It was designated as a scenic spot in 1949. 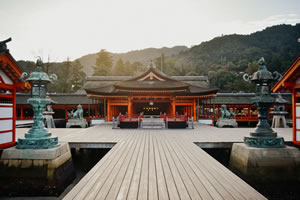 Itsukushima Shrine, which was registered as a World Heritage Site in 1996, and the large torii gate that rises above the sea, are worth seeing. 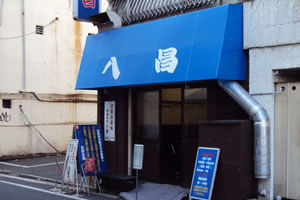 This restaurant offers okonomiyaki which is a Japanese style pancake. Hassho is open from 16:00. The restaurant is very popular among both locals and tourists and there is always a long line of customers. 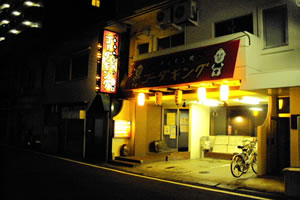 This restaurant offers tasty grilled meat at a reasonable price. Hamburgers made from intestines are a must try dish. 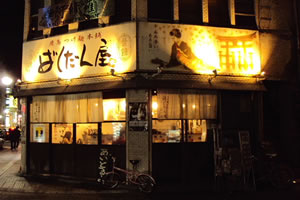 You can enjoy Hiroshima style noodles ‘Tsukemen’ at this restaurant. Fried chicken is also a recommended side dish. 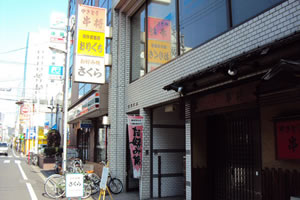 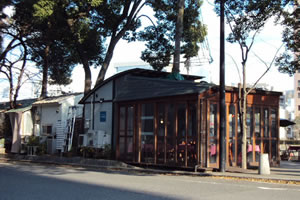 An open-air café by the Kyobashi riverside.Kakitei uses branded Oysters to serve various types of dishes in French or Italian depending on the flavour of oysters. You can enjoy the oysters by the riverside in Hiroshima style. 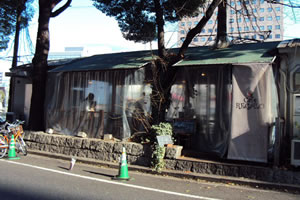 A café by the Kyobashi riverside. You will love its relaxed atmosphere.